"We built this brewery with our own hands. Our blood, sweat, and many tears went into the demolition and the construction. It was a long journey and a lot of work, but we like to think that it was more than worth it. Would I do it again? You bet your ass I would."
- Sam Kroack, Co-Owner

The Origins of Harbottle Brewing -

"Captain John Harbottle was born in England in 1779 and did a bunch of cool shit. He sailed as part of Captain Cook's expedition as First Mate on the H.M.S Jackal to the South Pacific and did some more really cool shit. This one time in Hawaii, he met a really hot chick named Papapaunaupu (no kidding, that was her real name) and he killed her mean husband. She was soooooo happy that her mean jackwagon husband was dead. Her daddy, Kamehameha  said, "You know what? You should marry that awesome guy!" So she did. John ended up doing a bunch of even cooler shit with his new bestie Kamehameha and even helped him become the first king of Hawaii and everyone loved him. One day, the USA overthrew the Hawaiian monarchy and the Harbottles were really pissed! So they said, "Screw this!" left, and never returned to Hawaii. Then we opened this bitchin' brewery named after our great great great great great great  grandpappy, Johnny. Now we make kick-ass beer in his name." 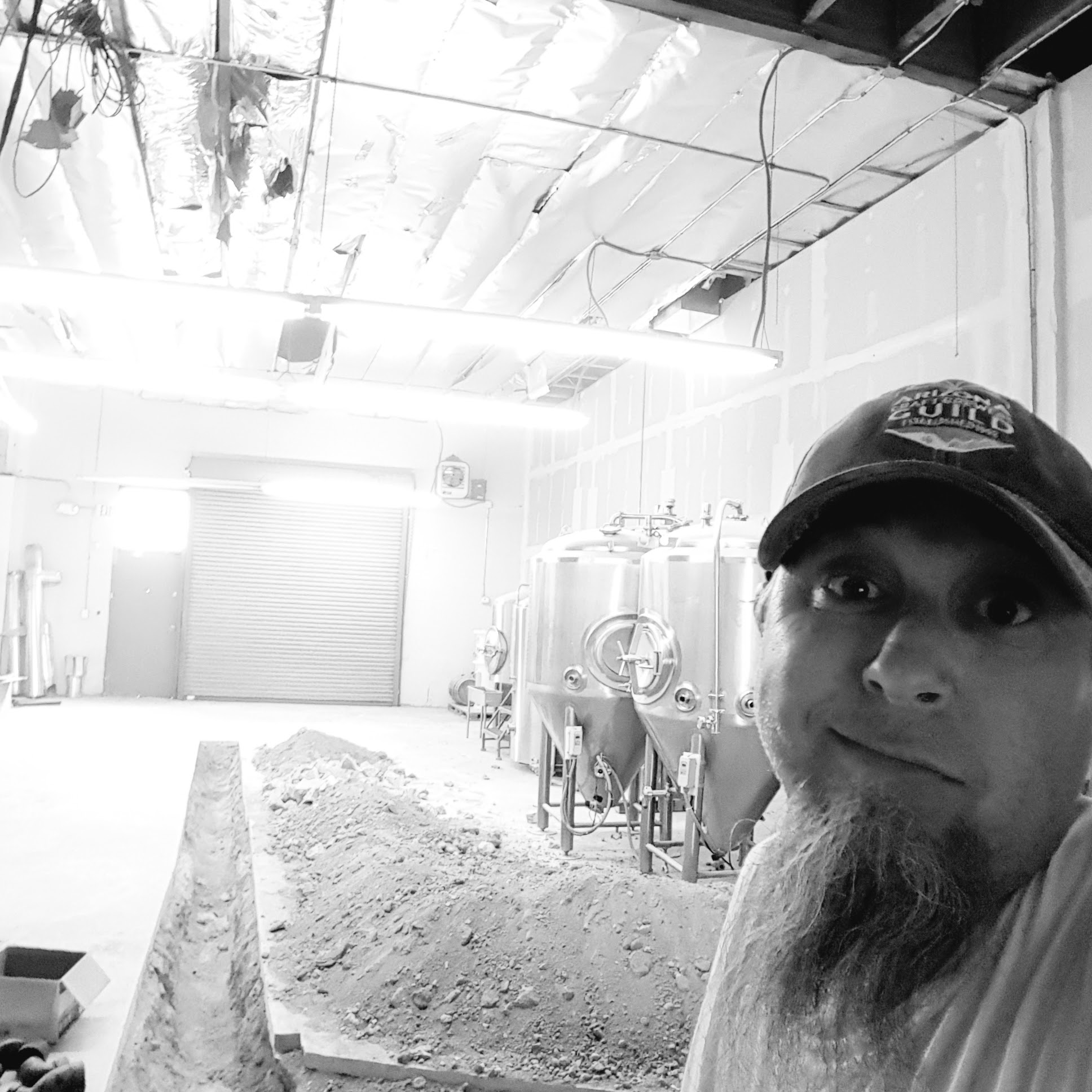